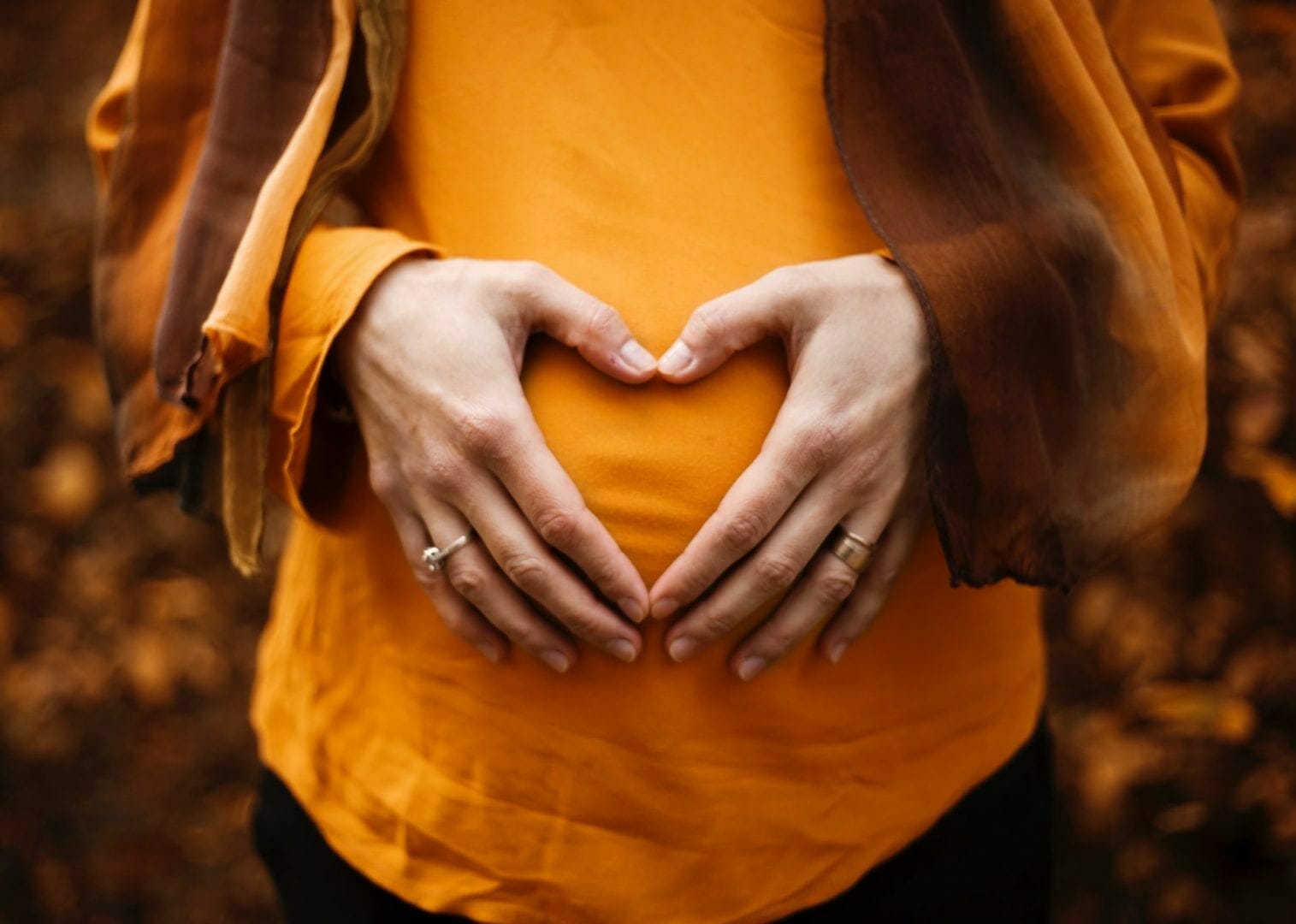 Every pregnant mother holds a vivid image in their mind of their little one snuggled up in the womb, sucking his thumb or resting his chin against his hand.

But if you’re among the 20 percent of women who have a tilted uterus, that picture is a little different- rather than tilting forwards, your baby is reclining backwards.

So what is a tilted uterus (also known as a retroverted or tipped uterus), and how does it affect your pregnancy, baby and chances of conceiving?

What does it mean when you have a tilted uterus?

In the nascent stages of pregnancy, your uterus sits between two bones: your sacrum (the large bone in the middle of your pelvis, at the base of your spine) and the pubic symphysis (a pelvic joint located above your vulva).

This condition is nothing to be concerned about— among physicians it’s classified as merely a “normal anatomical variance” (comparable to having a second toe that’s longer than your first, for instance).

Many women who have a tilted uterus aren’t even aware of it, and it has no impact on the health of your pregnancy or baby.

Can I get pregnant if I have a tilted uterus?

A tilted uterus has absolutely no impact on your ability to conceive. The list of anatomical characteristics that can impact your pregnancy is a short one. Those issues could include scar tissue in your uterus, which can be the result of a previous pelvic infection, or scar tissue around your fallopian tubes.

What are the symptoms of a tilted uterus?

You won’t notice any symptoms of a tilted uterus before pregnancy. Once you’re pregnant, however, these are a few symptoms to look out for:

The good news: Any negative impact of a tilted uterus will go away by the second trimester of pregnancy without any intervention.

As your baby grows in the first trimester, your pelvic cavity expands to accommodate — but by 12 to 13 weeks, your uterus moves from your pelvis into your abdomen to make additional space for your growing baby. At this point, a tipped uterus usually corrects itself.

Are there any risk factors of a tipped uterus during pregnancy?

If you have difficulty emptying your bladder in the first trimester, you may be at risk for a Urinary Tract Infection (UTI), as the accumulation of urine in one place makes it more easily accessible to bacteria. Therefore, you should look out for other UTI symptoms if you have a tipped uterus- namely, a burning feeling while urinating, or pressure or pain in your lower stomach- and report them to your doctor.

How will a tilted uterus affect my baby’s birth?

It’s highly unlikely that a tilted uterus will lead to birth complications. As described above, the growth of the uterus after the first trimester usually straightens it up.

In extremely rare cases, a tipped uterus can induce an incarcerated uterus (when your uterus becomes trapped in your pelvis instead of popping up into your abdomen as it grows) — but, again, the probability of this occurring is very slim.

What happens to my uterus after I give birth?

After you give birth, the position your uterus settles into will depend on several factors, including how much your ligaments have stretched during pregnancy or how much weight you gained (added weight puts pressure on your uterus and can affect its postpartum position).

But even if your uterus returns to its retroverted position, it will most likely have no impact on you or your future pregnancies.

Sign up to our FREE Baby Care Workshop and start your baby prep today. Hope to see you at one of our classes soon!