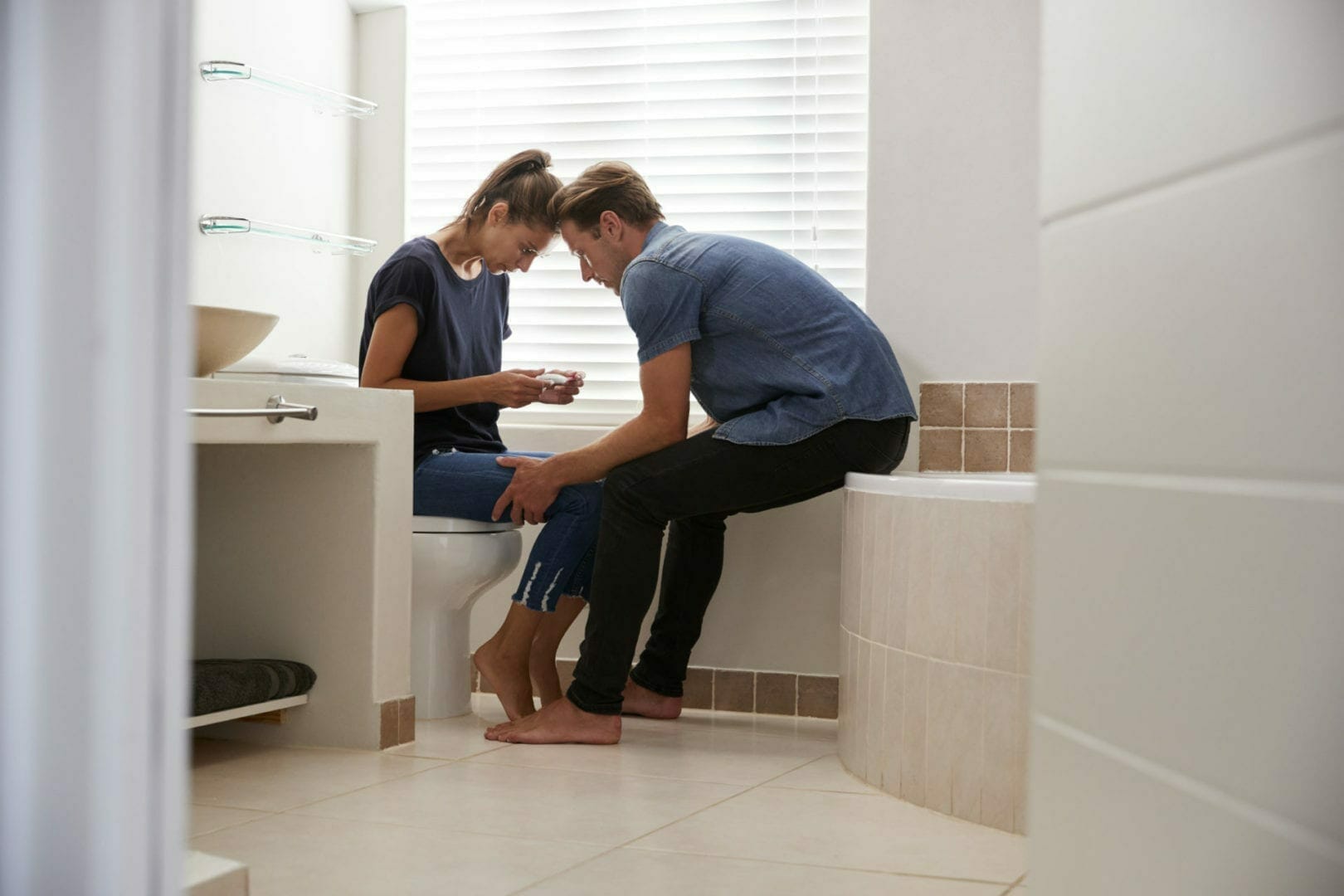 26 Apr What are the early signs of pregnancy?

When will I notice them?

What is a false negative and a false positive?

What are the odds of a ‘false positive’ or a ‘false negative’ on a pregnancy test?

At-home pregnancy tests work by detecting HCG (a hormone called “human chorionic gonadotropin”) in your urine. That particular hormone is only released when you are pregnant. All positive tests should be confirmed at your GP.

In some very uncommon cases, a test may create a ‘false positive’ result. In other words the test says you are pregnant, but you are not.

‘False negatives’ are far more common, because many women test too early. All pregnancy tests are most accurate when you take them after missing a period. If you take the test before a missed period, you’ll get less reliable results.